I am constantly amazed at how central a figure in my life my mother is, even though she died when I was four. Over the years she has rested snugly in my heat. Her photograph has pride of place on my mantelpiece and I talk to her as if she is presently there, or at least in a place quite near, where she can see and hear me. We would be good friends, she and I, I think, if she had lived, engaged in our parallel lives, but linked together with more visible ties and the same unbreakable love.
I am writing a trilogy of novels. The first two of these, Two Sisters Singing and later Hello Love, have main characters that represent my mother. In Two Sisters Singing it is the sister, Moya.
In Hello Love my mother is Imelda, very present in the first few chapters and then a missing person, leaving her daughter Jacqueline alone in a world of loss. This she manages to navigate with the real feeling her mother has never truly left her.

What happened to the baby?

I mentioned that in my novel, Two Sisters Singing my mother was represented by the character Moya. Moya’s life develops a tragic aspect as the novel progresses. The year is 1942 and she discovers that she is pregnant, out of wedlock. The father is Theo, a visiting American who later enlists in the American Navy in Belfast. He is reported lost at sea. Moya continues to believe he will come home alive, but when the baby is born in a private Nursing Home in Dublin she is cruelly taken from her and spirited away.
How much of this comes from the writer’s own life? you might wonder. In fact the scene represents what actually happened. Some years ago, in Australia, I learned from a first cousin that my mother had a baby before she married my father. My cousin’s mother, the singer Delia Murphy, who was my mother’s sister had told him about it when he as a young boy.
His mother’s account also suggested that there was a wrong-doing after the birth. Mother and baby were well, when the child was born, Delia explained. So what happened to the baby?
These words to me imply that the baby was taken from my mother, who was subsequently informed that the baby had died. How could such an unthinkable think happen, Delia implies, when her sister had given birth to a a perfectly healthy child?
Reading between the lines the baby was taken from my mother and put into one of those so called baby homes, as in Tuam Mother and baby Home, and was neglected and grew sick and died.

I have written the first draft of my third novel. Recovery from the accident was long and tortuous, although I have managed to survive. I have also been diagnosed with Parkinson’s Disease and am tackling that, with some success.
A title I’m happy with hasn’t suggested itself for this novel. It follows the fortunes of a young girl, Patti, Patti’s mother has died and she is living with a step-mother in a new family home. The house has a country setting. Perhaps I will tell you more about this story as time foes by. At the moment, in case I make some changes to the plot, I’d prefer not to.

I have fallen under the spell of writing short stories. Unfortunately this means my third novel has to be abandoned, for the moment. Below is an extract from the beginning of one of my short stories. I hope you’ll want to read more.

It was my friend Amelia who told me that Zane fancied me. “He asked me to find out if you’d like to go out with him,’ Amelia said. This was London. The year was 1967. We were barely eighteen and working in the ABC Bakery in Ealing Broadway. It was called a bakery but in fact it was what we’d call at home a confectioners. As well as cakes it sold bread with unusual names for the loaves like a bloomer or a cob, but everything was delivered to the shop rather than being made on the premises. It also housed a cafe serving full meals and this was where Zane worked.
I felt both excited and grown-up, each day in the ABC Bakery. I got my first job all by myself. I had even told Amelia to apply. The world was blossoming out for me, and it held hints of the unknown. I wanted to experience life in a different way to how I did at home and beginning with the money I would earn in the ABC Bakery, London was going to let me do it.
‘He’s mad about you Sarah. He hasn’t stopped staring over at us all day,’ Amelia admonished one busy Saturday, but I tried not to hear. For one thing the shop girls, Amelia and myself, were a superior type of employee. We didn’t have to handle greasy chip containers bellowing evil-smelling fumes and sending sprays of hot fat into the air. The worst that happened to us was that our clothes had a dusty white flour look from handling bread. As well as that I hadn’t noticed Zane very much, until Amelia mentioned his name. For a long time after she did I viewed him as an object to study, but not to understand, somebody impenetrable, as though an alien to whom my attention had been drawn, but that I could hardly communicate with since he came from a different world. 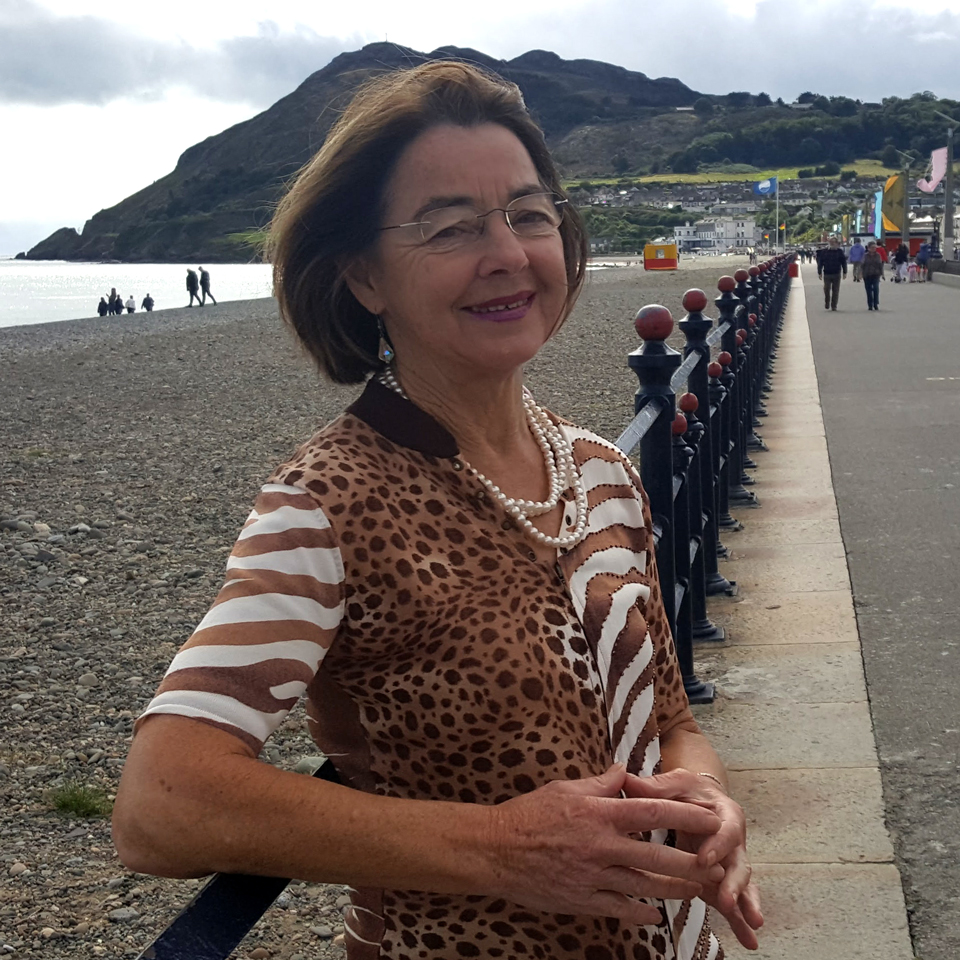 From a very young age I have loved writing. I really will have to put down my belief in myself as a writer to the support of my English teacher in Secondary school, Miss Ryan. She was young, a H.DIP student at the time but she was enthusiastic and believed she was entrusted with the mission to make her students love the subject she thought. More than that she singled me out for praise. Week after week I was asked to read out my English essays. There and then a writer was born.